The conference focuses on the biology, ecology and management of both pest and beneficial invertebrates in native and introduced grasslands including pastures, pasture/crop rotations and turf. 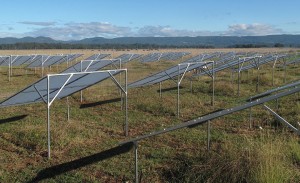 The Conference (grassbugs.com.au) will be hosted by the Hawkesbury Institute for the Environment at the historic Hawkesbury campus of Western Sydney University. The campus is nestled at the foot of the Blue Mountains and has been a hub of agricultural research and training since 1891. Grassland research, in particular, has featured prominently at the site with modern Australian grasses first used and developed on the Hawkesbury campus in the 1920s. The Conference will be held over three days including a half day field trip to the Royal Botanic Gardens in the Blue Mountains.